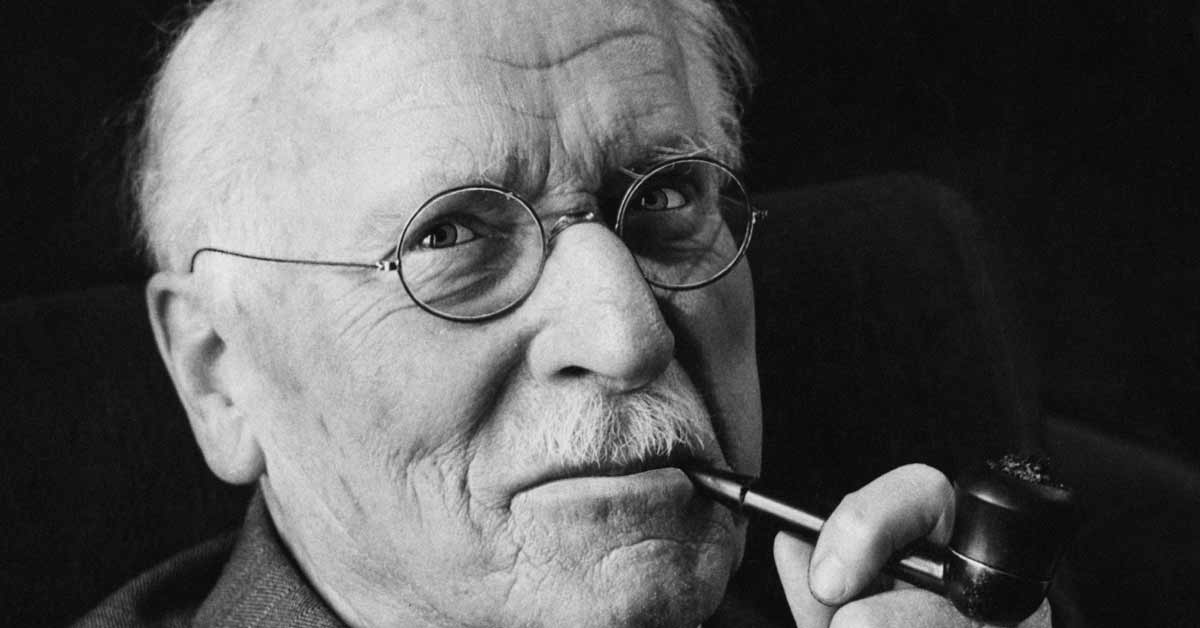 22 of the Most Insightful Quotes from Carl Jung

For the last 20 years or so, I have actively studied psychology. Not because I do it for a living, or have any aspirations to – but because the brain fascinates me. Psychology transcends gender, race, age, and culture.

One name that always comes up in my casual conversations about psychology is Carl Jung, and it surprises me how few people know who he is.

Sure, everyone knows Freud, Skinner, Maslow, and even Pavlov – but in my opinion, Jung has taught me more about why I feel the way I do, especially towards other people. If you’ve never heard of Jung, I highly recommend checking out his work on the unconscious mind, and his theories about social interactions.

Here are some of the most insightful quotes from a man that gave so much of his mind to modern psychology.

“The meeting of two personalities is like the contact of two chemical substances: if there is any reaction, both are transformed.”

“Everything that irritates us about others can lead us to an understanding of ourselves.”

“Your visions will become clear only when you can look into your own heart. Who looks outside, dreams; who looks inside, awakes.”

“I am not what happened to me, I am what I choose to become.”

“You are what you do, not what you say you’ll do.”

“Knowing your own darkness is the best method for dealing with the darknesses of other people.”

“Loneliness does not come from having no people about one, but from being unable to communicate the things that seem important to oneself, or from holding certain views which others find inadmissible.”

“The pendulum of the mind oscillates between sense and nonsense, not between right and wrong.”

“Until you make the unconscious conscious, it will direct your life and you will call it fate.”

“As a child I felt myself to be alone, and I am still, because I know things and must hint at things which others apparently know nothing of, and for the most part do not want to know.”

“Every form of addiction is bad, no matter whether the narcotic be alcohol, morphine or idealism.”

“The privilege of a lifetime is to become who you truly are.”

“People will do anything, no matter how absurd, to avoid facing their own souls.”

“Show me a sane man and I will cure him for you.”

“The most terrifying thing is to accept oneself completely.”

“There’s no coming to consciousness without pain.”

“One does not become enlightened by imagining figures of light, but by making the darkness conscious.”

“In all chaos there is a cosmos, in all disorder a secret order.”

“Mistakes are, after all, the foundations of truth, and if a man does not know what a thing is, it is at least an increase in knowledge if he knows what it is not. ”

“As far as we can discern, the sole purpose of human existence is to kindle a light of meaning in the darkness of mere being.”

“Whatever is rejected from the self, appears in the world as an event.”

“Where wisdom reigns, there is no conflict between thinking and feeling.”

Why YOU Should Take a Vacation – TODAY!