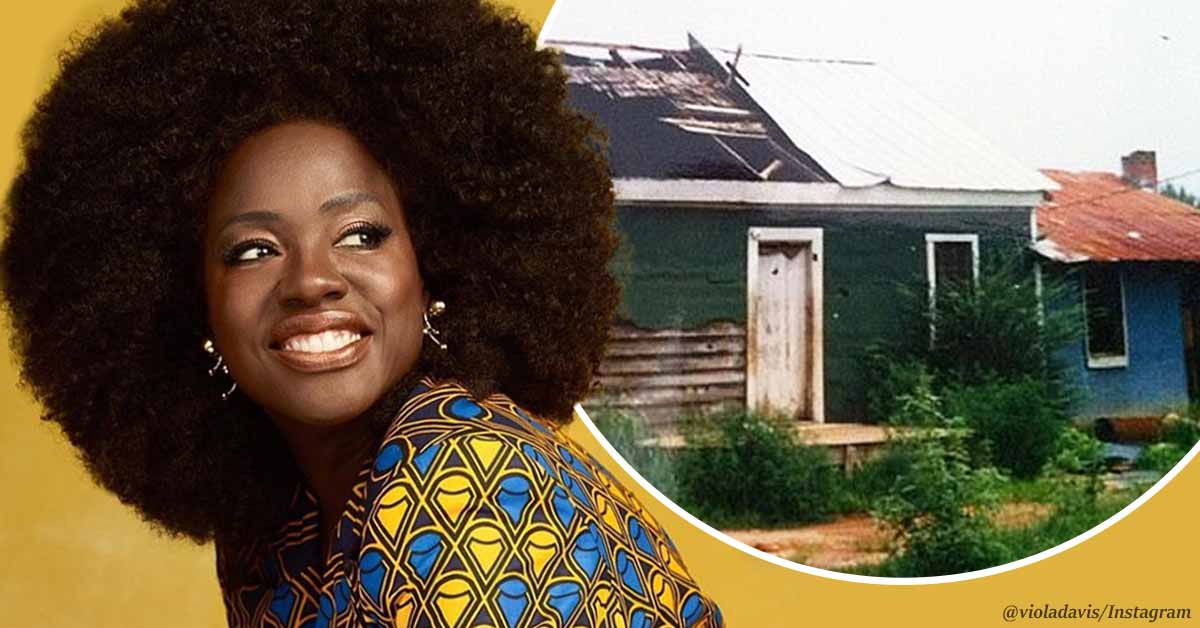 As a way of celebrating how far she has come and what she has achieved in 55 years, Davis posted a picture of her birthplace on Twitter and Instagram. The words accompanying the post explain that the South Carolina home which is captured in the photograph is where she was born on August 11, 1965.

"May you live long enough to know why you were born.”
-Cherokee Birth Blessing- pic.twitter.com/CatJK405BL

In 2016, Davis spoke about the house in a sit-down with Jess Cagle and discussed the time she lived there.

The house – and her grandmother’s farm – was on Singleton Plantation in St. Matthews, South Carolina. According to the Daily Mail, the history of the property runs deep and dark since it is said to have previously been part of a plantation. Davis further commented on the property as she explained:

I wasn’t on it long, because I was the fifth child, and so we moved soon after I was born […] I mean, I went back to visit briefly but still not aware of the history. I think I read one slave narrative of someone who was on that plantation which was horrific. 160 acres of land, and my grandfather was a sharecropper. Most of my uncles and cousins, they’re farmers. That’s the choice that they had. My grandmother’s house was a one room shack. I have a picture of it on my phone because I think it’s a beautiful picture.

Now, on her 55th birthday, Davis is owning her story.

Davis had further explained that the South Carolina house was without a bathroom and had no running water. By posting a photograph of the property on social media, the award-winning actress and producer is showing exactly how far she has come from her humble – and undoubtedly, difficult – beginnings.

We are excited to see what lies ahead of her and what she will achieve next.

If you’re not happy with your life – change it. It’s your responsibility to do so