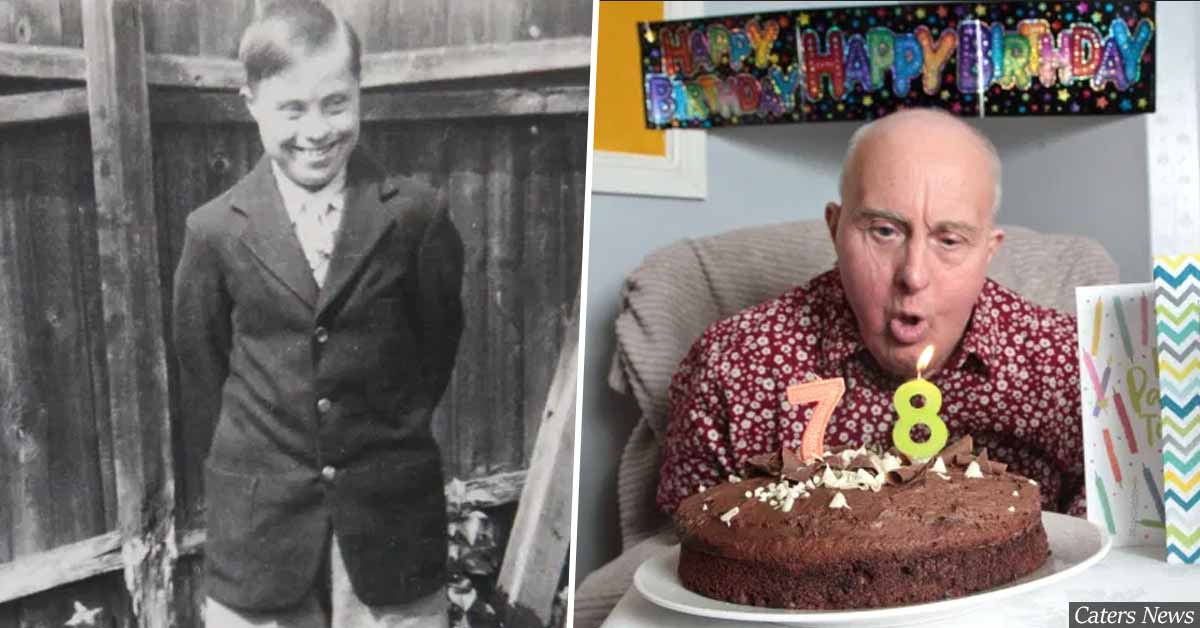 Robin Smith, the UK’s oldest person with Down’s syndrome has died days before his 79th birthday.

When he was born in 1941, Robin’s family had been told that he would not live past the age of 12. In reality, he not only lived past the age of 12 but he also set a new record when he celebrated his 78th birthday last October. This year, he tragically passed away on September 27 at the Northleigh residential home just a few days before his 79th birthday. Robin had lived at Northleigh since 1986 and was tremendously loved by everyone.

Support worker Billy Fulcher expressed this love as he said:

Robin was the legend of Northleigh. I was so happy to work with such a caring and special individual. Robin was more than a resident to me he became part of my family. He touched everyone’s heart in that way. I take great pleasure in knowing I was part of his life. He had such a beautiful soul and he had a laugh I will never forget. He lit up a room with his twinkly eyes and cheeky smile and no-one that met him could resist adoring him.

Robin had grown up in St Margaret’s Avenue in Rushden, Northants.

He had lived with his parents Ivy and Sid and had two siblings, Elizabeth and Iain. Speaking to METRO, Iain commented on Robin’s life and his time at Northleigh:

Robin spent 34 years at Northleigh and this was where he was happiest, with the amazing staff and residents. To all the staff I would like to say a massive thank you for their kindness and amazing care and Robin clearly adored them all.

The life expectancy for people with Down’s syndrome has changed significantly.