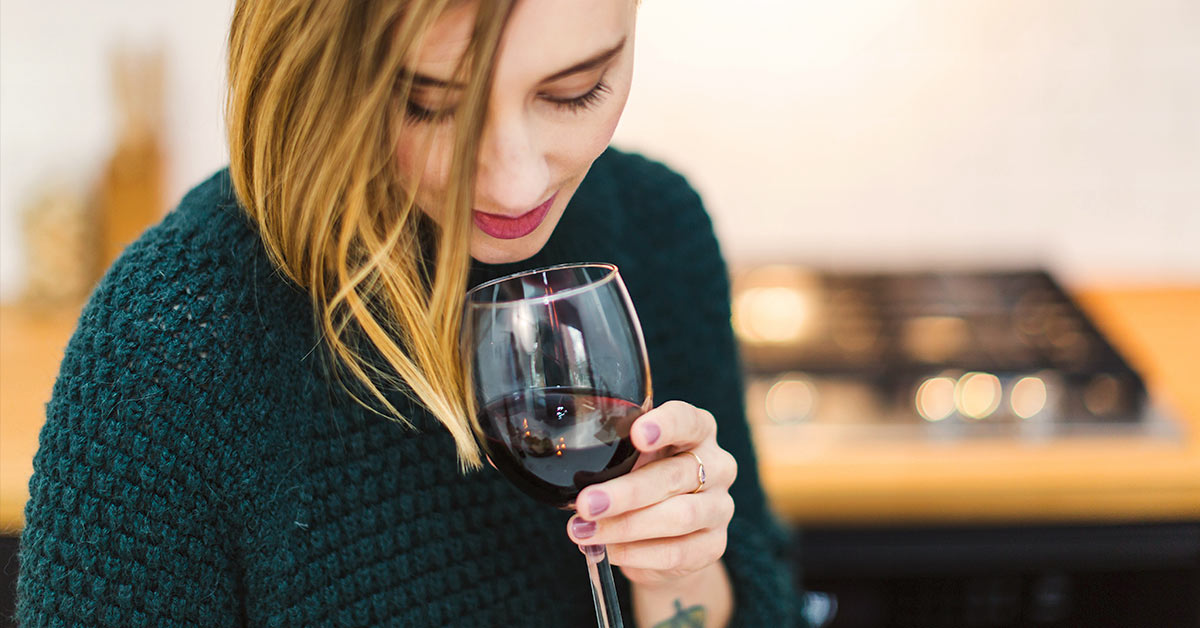 Red wine compound may protect against depression and mental health problems, among many other benefits

A fresh study published by the Neuropharmacology journal revealed that the compound of a plant which can be found in red wine called resveratrol may in fact be protecting you from symptoms of anxiety and depression.

The compound can naturally be found in the seeds and skin of berries and grapes (sometimes also peanuts) and has been discovered to have a good number of positive effects on the human body.

According to Marvin Singh, M.D., internist and gastroenterologist, the studies show that resveratrol has a number of anti-inflammatory, antioxidant, and longevity-boosting effects and could even serve as a potential treatment for cancer patients, diabetics, and polycystic ovary syndrome.

“Resveratrol is a superpower when it comes to plant-based compounds,”

“There aren’t too many serious contraindications or severe side effects, and there is an enormous body of literature that suggests numerous health benefits.” Singh writes in his blog.

If that is not sufficient to interest you in this tiny plant compound, according to the ongoing research, it also has neuroprotective effects against corticosterone, the stress hormone, which, in large amounts, has been found to cause anxiety and depression. The discovery was made when researchers, who experimented on the compound’s effect on mice, found that it inhibited the expression of phosphodiesterase 4 (PDE4) – a corticosterone-influenced enzyme. In effect, resveratrol served as a relaxing agent for the body’s response to stress.

What this means is that it may not be the “kick” you get from your glass of wine that is making you feel so at ease but rather the resveratrol you are ingesting.

The compound in your glass of red wine may be alleviating severe stress, thereby shielding you from serious mental problems that can eventually develop if stress goes unchecked.

In a news release, Ying Xu, M.D., Ph.D., a pharmacy professor at the University of Buffalo and one of the main authors on the study, suggested:

“Resveratrol may be an effective alternative to drugs for treating patients suffering from depression and anxiety disorders,”

Surely, this study does not mean you should go in hard on the next bottle of wine, but if you consume red wine in moderation, the potential health benefits are undeniable. In addition to the extraordinary benefits listed above, it is pretty safe to say that red wine can also improve your mental health.

And if you’re not much of a wine drinker yourself, the current science could potentially lay the groundwork for using resveratrol as an ingredient for future antidepressants.

Did this amazing study increase your thirst for red wine?