Narcissists typically have quite an obsessive need for admiration, combined with an impressively grandiose sense of self-importance.

Furthermore, in psychological terms, this greedy desire for attention at any cost is described as a “narcissistic supply”. Due to these characteristics, they consistently make themselves a priority in any situation- be it personal or professional. Having a lack of empathy towards others, they seem to have the understanding that they are something ‘more‘ than other individuals in terms of their accomplishments and plans for the future.

Consequently, a conversation with a narcissist can go south really quick, as narcissistic people have the inherent “talent” of shifting any insecurity and unworthiness to anyone who would lend an ear. This inevitably leaves the other ‘party’ of the said dialogue (or arguably monologue) feeling drained and uneasy. Furthermore, another so-called “talent” of narcissists is fueling a general sense of blame and uncertainty – all central goals of such a manipulative individual.

In this article, four giveaway signs of narcissism will be discussed, in particular, the commonly exhibited behaviors of narcissists that exemplify their unreasonable desires to be the prime focus of any sort of communication. 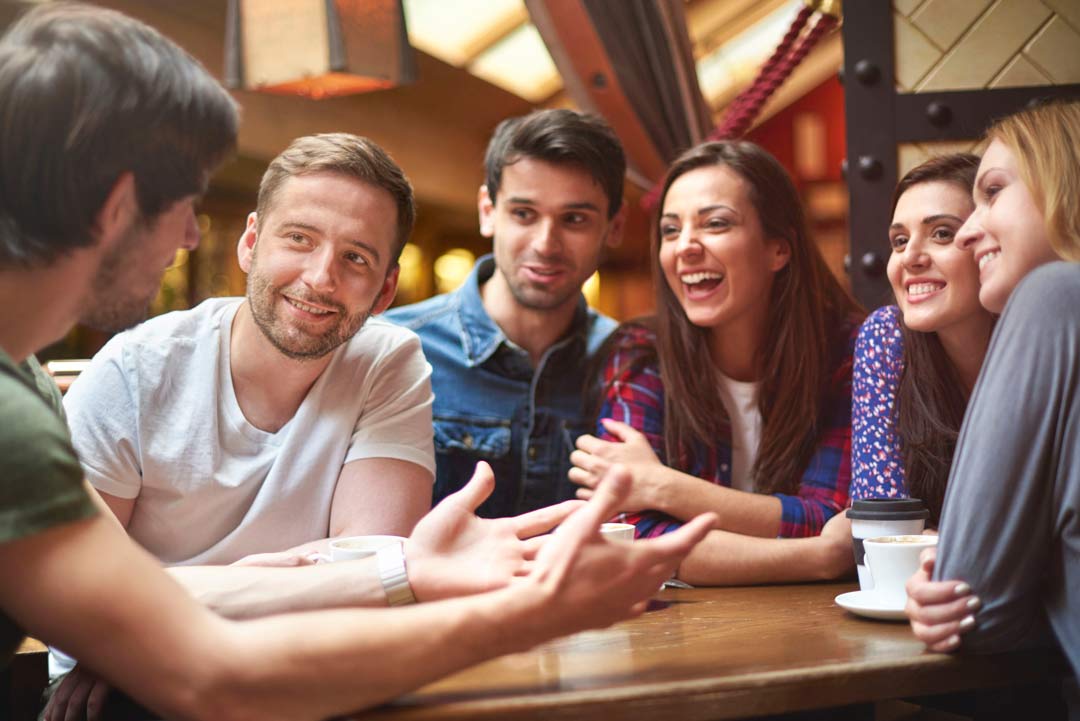 On a regular basis, narcissistic people ‘twist’ conversations to fit their own needs and agenda. Therefore, they will use any opportunity to project people in ways which go against their moral and ethical values with the means to preserve their own self-perception. As it is a well-known fact, narcissists are great at manipulating their targets seamlessly. In order to achieve that, they usually play the victim in order to be in a favorable position in a conversation, argument, etc.

Consequently, narcissists could be hard to identify as they tend to present themselves as charming and very likable. They consider empathic qualities as powerful and useful tools for manipulation. Moreover, when they do eventually hurt someone, they play the victim in order to shift the blame on others.

It’s always ‘Me, Myself and I’  with this type of personality. Hence, they tend to have the habit of interrupting a conversation while trying to put a strong emphasis on their thoughts, opinions, and even their own selves. 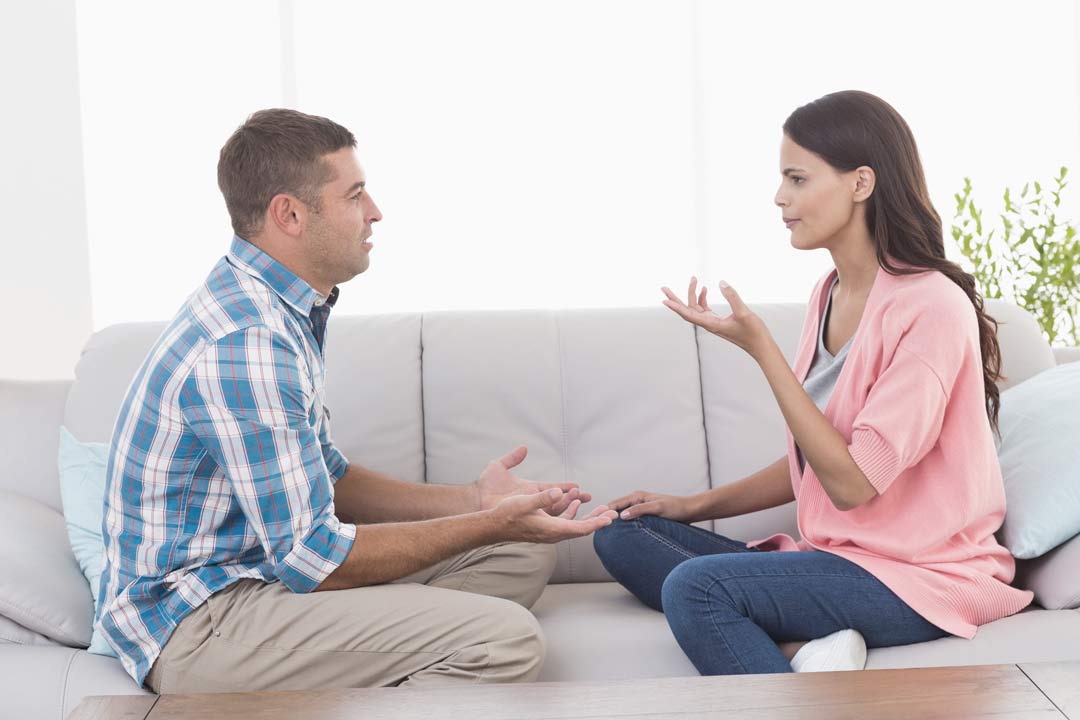 They don’t care about your opinion.

A narcissistic person, unsurprisingly, wants to have the spotlight on themselves only (as they feel it is fair that way). Interruption and refocus on them is the strategy to go in their mind. So, it is safe to conclude that they do not want to listen to anybody else and, moreover, take pleasure in dominating the narrative of a conversation.

Intimidation is an effective way used by narcissistic people to manipulate the victim into feeling whatever they want to at any given time. Their end goal is making sure the victim surrenders and gives in to the manipulation and power dynamics game. The moment the victim/target admits the rightfulness of the manipulator, he/she has won.

As narcissists are very competitive, they treat any situation as a ‘must-win’, as they like to fuel their feeling of superiority and advanced wisdom, as well as natural intelligence.

They are sore losers.

With is this the trap is set: all you need to do is start being defensive (justifiably so). This makes it easier for them to shift the blame on you (using whatever you say in the heat of the moment), leaving you dwelling on your (practically non-existent) guilt. Most importantly, narcissists will never admit their fault at any circumstance, therefore, the target of the manipulation would be urged to take accountability for their presumed actions.