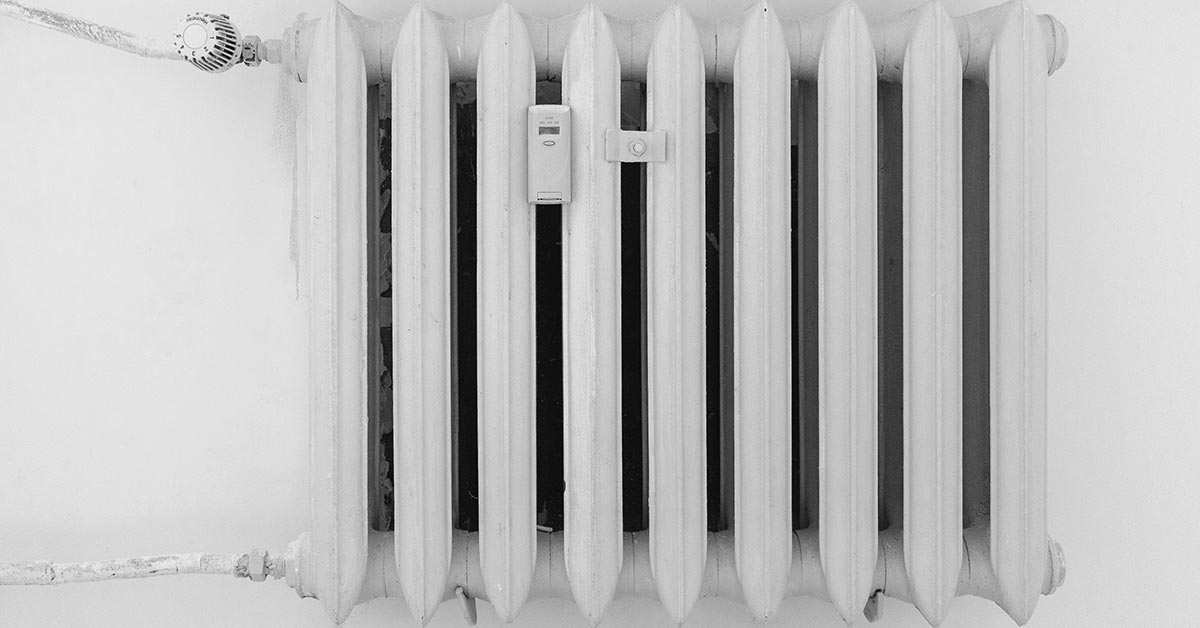 The Swiss government is on its way to introducing prison time for anyone who heats their rooms above 19C for up to three years if the Ukraine situation forces the country to ration gas.

Fines could also be given to people who violate the new proposed rules.

In an interview with Blick, Markus Sporndil, a spokesman for the Federal Department of Finance, revealed that the rate for daily basis fines could start from 30 Swiss Francs ($30,72), with the maximum fine going up to CHF3000 ($3072,40).

People in Switzerland who violate the country’s new heating rules which forbid setting the temperature above 19°C (66.2F) in the colder months will face up to three years in prison.https://t.co/W5xSxGBtbu

Business owners who go over their gas quotas could also face harsh consequences.

According to reports, temperatures in buildings that use gas are allowed a maximum temperature of 19C (66.2F), with water heated to a maximum of 60C (140F).

The news outlet also revealed that radiant heaters are forbidden for use, and saunas and swimming are not to be heated at all.

According to expert predictions, the proposed new rules could cause mass unrest, leaving courts extremely busy and the government dealing with a new ‘grey area’.

Switzerland is considering jailing anyone who heats their rooms above 19C for up to three years if the country is forced to ration gas.

According to the report, a senior police officer named Fredy Fassler has advised the government to ‘only order measures that can be implemented, and above all, controlled.’

He added that the new propositions should be enacted with a ‘sense of proportion’, noting that he does not think officers should be going from door to door.

He also used the coronavirus pandemic as an example, saying that it created a ‘culture of denunciation.’

‘We are not a police state.’

Mr Fassler also advises that it would be better to discuss giving administrative fines to offenders instead of opting for expensive criminal proceedings.

For TLDR’s analysis on Europe’s gas shortage crisis, please see the video below: