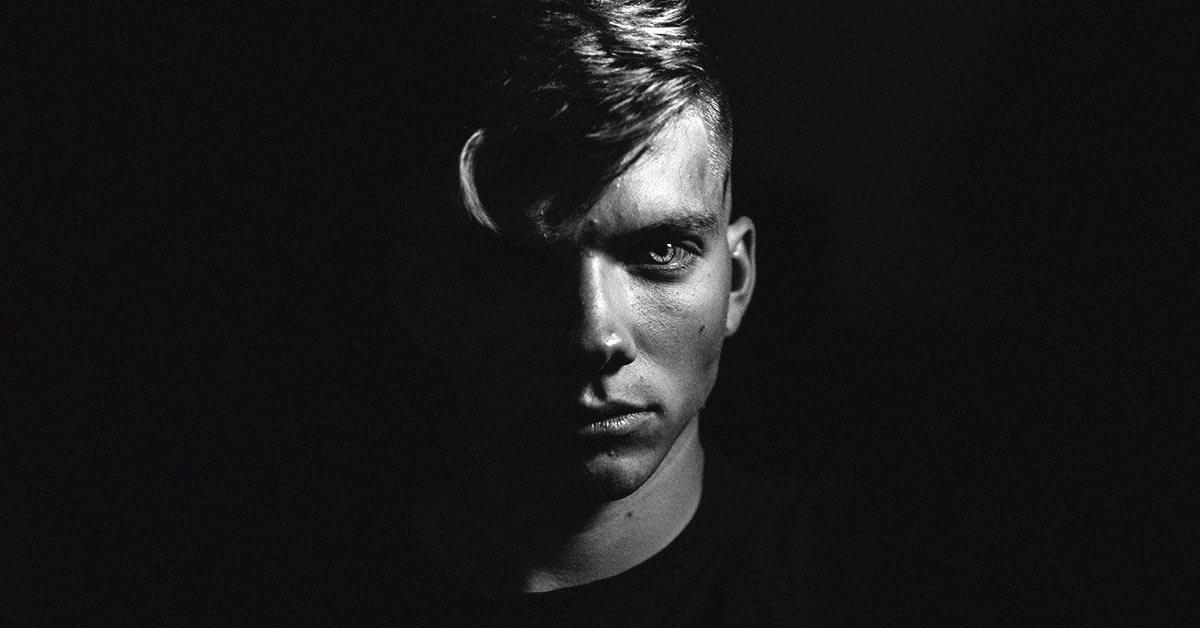 While an estimated 1% of the population could truthfully be categorized as dangerous psychopaths, many are completely functional and often highly successful individuals.

It isn’t easy to identify one but finds yourself in the midst of an argument – or a seemingly friendly debate – and it becomes all too clear who you’re dealing with.

Here are 7 warning signs that you are arguing with a psychopath.

1. They are utterly dishonest and constantly make excuses

We all mess up every once in a while, but psychopaths make excuses more often than they keep their promises. Their words never match with their actions and their dishonesty disappoints you so often that you actually feel relieved when they make a minor gesture of decency. They have taught you to be grateful for mediocre treatment.

2. Their tone of voice is patronizing and condescending

When you are having a verbal fight with a psychopath, you will notice that during the entire time they are keeping their “cool” as if they are mocking you and testing the waters to see how much you can take. When they succeed in their objective to get an emotional reaction from you, that is when they will tell you to ‘calm down’ because you are ‘overreacting’, and you are ‘making them look bad in front of others’.

3. They refuse to take responsibility

The lies of a psychopath are regularly used as a way to avoid taking responsibility for their actions. They are incapable of admitting their mistakes and will defend their own innocence to the grave. Regardless of how big or small the gaffe is, they will deny taking any responsibility because it might ruin the otherwise grandiose vision they have of themselves.

4. They are massive hypocrites

While having an argument with someone, due to their inability to feel guilt and shame, psychopaths will start calling you names and putting labels on you with the same things that are true for them. They will project their poisonous personality onto you. The goal is to get you so mad and emotional so that you react, and they can tell others that you are the insane one, not them.

5. They seem to have more than one personality

When fighting with a psychopath, you will likely notice a number of different personas living in their head. It’s a bit like good cop, bad cop, scary cop, stalker cop, infant cop. Once you start backing off from their manipulation and lies, they’ll begin apologizing and complimenting you. Should that fail to work, they’ll suddenly start insulting the qualities they just complimented five minutes ago. As they battle to regain control, you’ll be left wondering who the hell you’re even talking to.

6. They always play the victim

Every quarrel you have with them will somehow end in you feeling bad for them being “abused” by their terrible employers, their mental ex-partner who isn’t leaving them in peace, or their parents who abused them as a child. Once the psychopath achieves his goal of changing the subject and diverts your attention, they will keep on acting the same way and you will be the only one that is being abused.

When the fight revolves around any kind of living creature, a psychopath’s stance will often be void of empathy.

You might be talking about the unfortunate fates of people in war-torn countries, victims of crime, or even the plight of a friend. They might even put the fault on those who suffer regardless of whether they had a saying in the matter.

Did you find this article helpful? Let us know your thoughts by dropping us a comment.

It’s okay to be emotional and express your feelings. So please, stop saying you’re fine when clearly, you’re not

Don’t Mess Up Something Good By Looking For Something Better