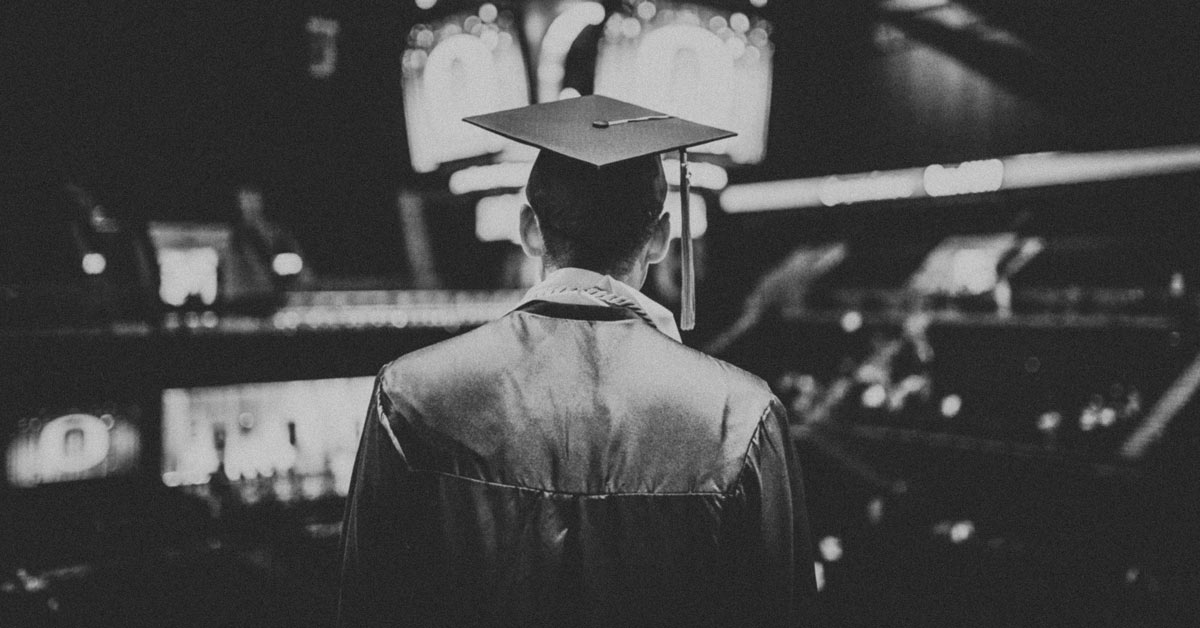 We should all feel confident in our intelligence. By the way, intelligence to me isn’t just being book-smart or having a college degree; it’s trusting your gut instincts, being intuitive, thinking outside the box, and sometimes just realizing that things need to change and being smart enough to change it.  – Tabatha Coffey

Almost all mothers and fathers encourage their children to have good grades at school. Some more ambitious parents even expect that their kids get only As during the whole period of their studies. That’s why anything less is considered a fail or disappointment. Usually, such parental behavior is based on the fear that unless a child excels at school he or she won’t be successful in life one day.

Yet no matter how important good academic performance and high grades are for being admitted into college or university they cannot guarantee success in post-graduate life.

It actually turns out that surprisingly the B students are the ones who would most often become leaders. Actually, A -students would seldom become leaders of anything.

This theory was confirmed by a study conducted by West Point. The purpose was to see up to what point the graduates’ grades corresponded with the military career they would have.

The study came out with some unusual results.

The graduates who would work in power positions such as general officers in the U.S. Army were mainly B students. So, it turns out that the people who managed to lead thousands of people and control billions of dollars were not the best students in the class.

The reason is that although it is of great importance intelligence is not enough for someone to become a good leader. The fact that A- students have more or less individualistic characters makes them perfect professors, scientists or engineers. Yet they would most probably lack some essential interpersonal skills B students possess.

B students, on the other hand, might not be the brightest in the class and seldom score the highest on tests but they usually compensate for that with extraordinary social skills.

Girls and boys who outsmart everyone else usually spend too much time studying instead of creating relationships and friendships with other people. B students, however, manage to use a combination of their EQ and IQ to succeed. This is also confirmed by a study conducted in 2012.

According to the researchers, only 20% of the success at work depends on intelligence while the other 80% depend on emotional intelligence.

C-students also perform well in life it turns out. Here are a few reasons why. For instance, whereas the A-students often need a list with tasks and a guide on how exactly to do them, the C-students are highly creative and could always find their own way of dealing with stuff. Furthermore, these “C” students don’t spend much time on the unnecessary classes. They are rather focused on their goals and try to follow through on them. And that’s logical – after all, if you want to be a technician, you certainly don’t need to read boring literature and write essays about things you don’t care about.

So, what conclusion could be drawn by all these examples?

That there are skills which are much more important than excellent grades. Interpersonal skills, determination, experience are also crucial for success.

And if your child brings home a B or a C don’t blame them for not being good enough. Remember your child surely have talents and skills many A- students don’t.

So, try not being harsh bout the fact your son or daughter is not good at math or English. Encourage him or her to do what he or she likes as this is far more important for your child’s future success.