Many people today are blessed with the opportunity to strive to find work that they consider “fulfilling” and “meaningful”.

Yes, we don’t even realize how spoiled we are. Because there have been some weird and horrifying jobs throughout history none of could imagine doing today.

Here are 6 of the worst, grossest and inhumane jobs in human history, + 2 disgusting modern jobs you could apply for today: If you ever wondered about how they stocked up on these bloodsuckers back in the day (sure you did), here’s how:

As described by the Science Museum, collectors (most of whom were women) waded into water bare legged to lure the leeches for delivery.

You can probably imagine that this lead to many of them being afflicted with blood loss and infections. 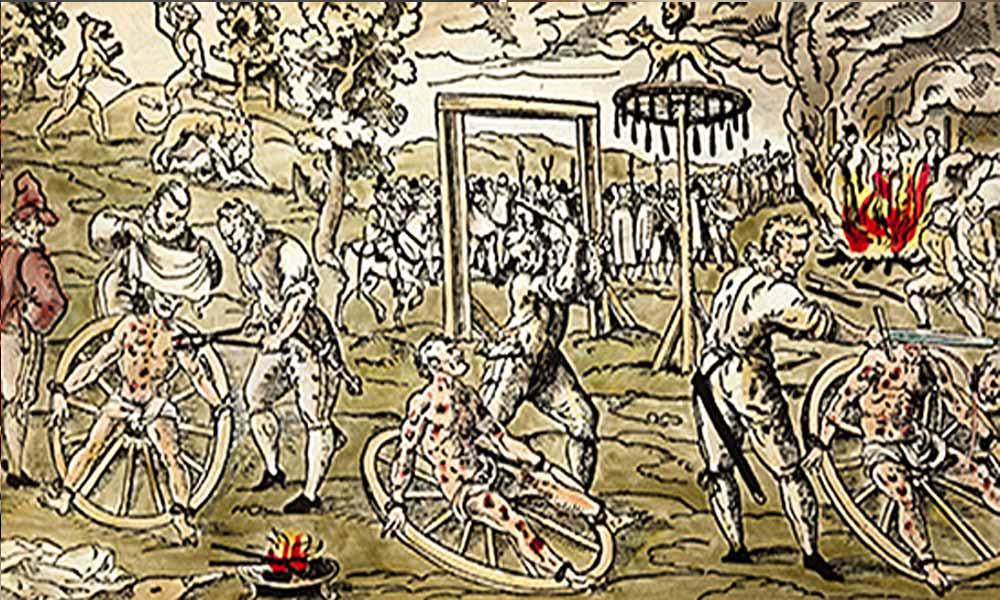 Executions were gory, disgusting public affairs which could last days at a time. Being roasted alive in metal bulls, death by tiny cuts, slowly being sawed off in half, having your limbs ripped off, all that sort of poetry. Speed or mercy weren’t top priorities at least until the French revolution. Now, imagine the poor soul who had to clean up the mess. The one who had to pick up the burned chunks of human flesh, who had to fish out the leftover pieces from the foul water they were slowly boiled in. The person who had to pick through the excrements, filth, and blood associated with human death. 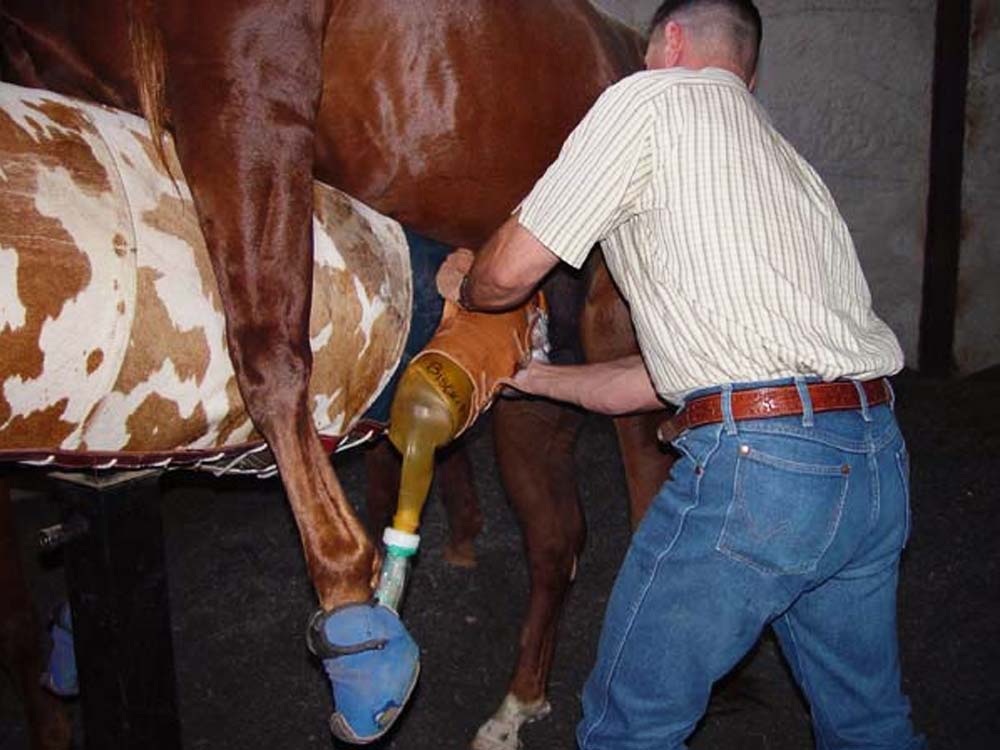 If you cherish animals, you might consider becoming a dog walker, an animal trainer, or veterinarian. The last job that will come to mind, though, is barnyard masturbator: a job requiring you to give farm animals another kind of ‘love’ which can easily fall into the category of bestiality. 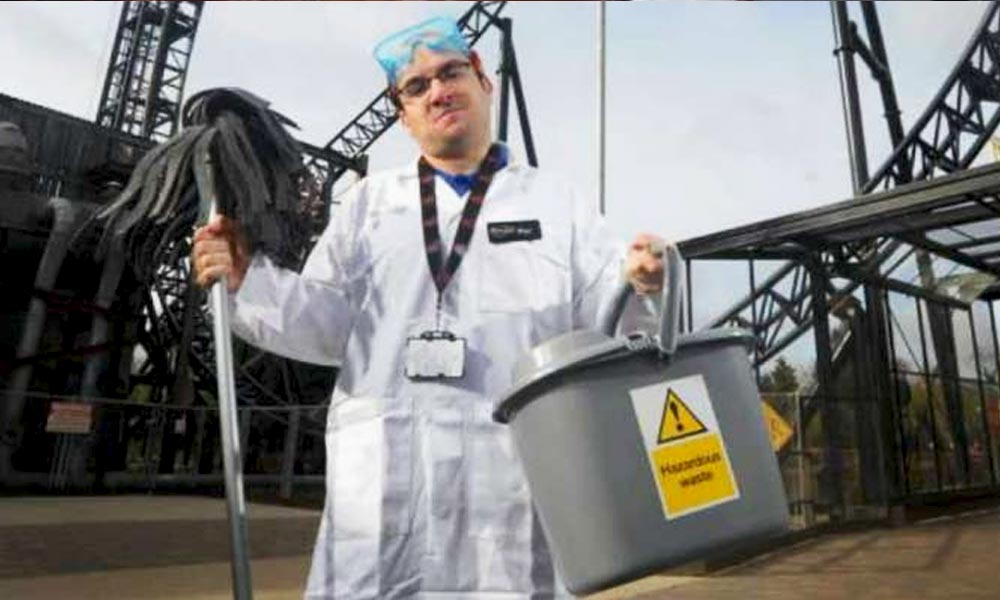 Back in the days of the Roman Empire, it was common practice to vomit in order to consume more at a feast. Many people would throw up in special containers or simply on the floor in order to avoid interrupting the bacchanal. Of course, this required the special services of a vomit collector who would lovingly clean it all up. Body Snatching became a popular profession in the 19th century when the medical study was at its most vigorous.

Since corpses for anatomical study were hard to come by in the open market, Medical institutions and universities would pay good money to those willing to dig up fresh bodies from graveyards.

Needless to say, Body Snatching is practically grave robbing. In those days, a crime like this could get you hanged. In this profession, where extreme discretion is key, many people found it to be lucrative that some Body Snatchers would gather multiple corpses for their patrons. However, due to Victorian scientists’ high demand for anatomical subjects, many Body Snatchers even resorted to committing murder. The Jam Boy was introduced as early as the 1800s during the British Empire’s occupation of India. When the British gentry went golfing, they would have two men, a caddy and a Jam Boy. It’s hard to believe, but there is a field of science which uses the body’s expelled gasses as a diagnostic tool. Meaning that someone has to smell these odors in order to determine what odor relates to which disorder. Basically, through the use of special, sensitive equipment, paired with the human nose, the body’s gas must be analyzed and broken down to conclude what the specific gaseous elements are and what they smell like.

There is a laboratory in Minneapolis, run by gastro-entomologist Michael Levitt that had openings for this position. And who knows maybe they still do!

Did you find this article intellectually enriching? Let us know your thoughts in the comment section below.